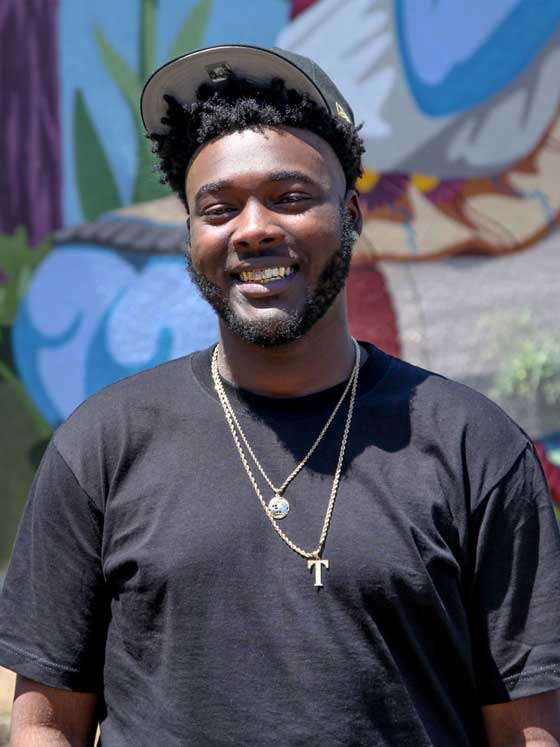 Terrence Kelly is a 21 year old Dream Beyond Bar fellow. Terrence is originally from New Orleans but has been an East Oakland resident since he was five years old.

Terrence brings his first hand experience of being impacted by incarceration, probation, and electronic monitoring to his policy work. He wants to impact the injustice system using the platform that DBB provides to keep future generations stay free and thrive.

Terrence is currently involved in the campaign to “end endless probation” through AB-503, which could limit the amount of time youth can be on probation which could be up to six months. He is passionate about this topic because probation is a trap to incarcerate Black and Brown and put financial burden on struggling families.

Terrence is also involved in SB 823 the Juvenile Justice AB Realignment bill for allocating funds from California DJJ as it closes down. Terrence is part of the fight to ensure that public money is given to community based organizations to uplift youth instead of punitive systems.

Terrence’s long term goal is to go into real estate and right the wrongs of generations of redlining and systemic racism in housing. He is motivated by his experiences in New Orleans and Oakland and wants to get more Black and Brown families into affordable homeownership.  Terrence is committed to helping Black and Brown communities have the skills and access to build intergenerational wealth.