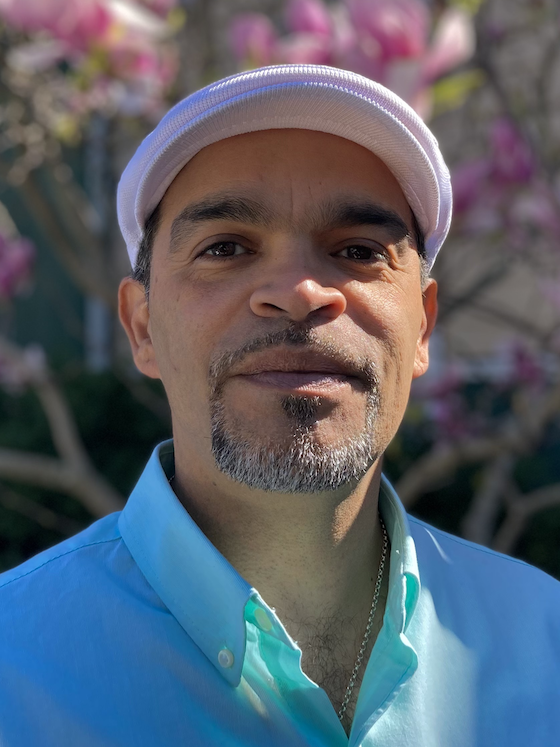 Rico is a Life Coach to help formerly incarcerated individuals reach their full potential by providing consistent support and connection to services and opportunities.

An emcee whose artistry and activism are one in the same, Rico Pabón has been delivering poetic lyrics bound by themes of struggle and resilience for more than 25 years in the Bay Area. By age 15, Rico started his first group, Prophets of Rage, which was politically charged and full of fire, and he hasn’t slowed down since. He later became singer and emcee for critically acclaimed Afro Latin Fusion bands O-Maya and AguaLibre, whose blend of salsa, hip hop and reggae allowed them to share stages with an array of highly acclaimed international artists, across many genres of music, such as Damian and Stephen Marley, Ozomatli, Buju Banton, Femi Kuti, Zap Mama, Meshell N’degeocello, Maxi Priest, Sizzla, Run DMC, Wu Tang Clan, dead prez, Big Daddy Kane, and Kurtis Blow. In 2021, Pabón became a proud member of the CURYJ family as a Life Coach.