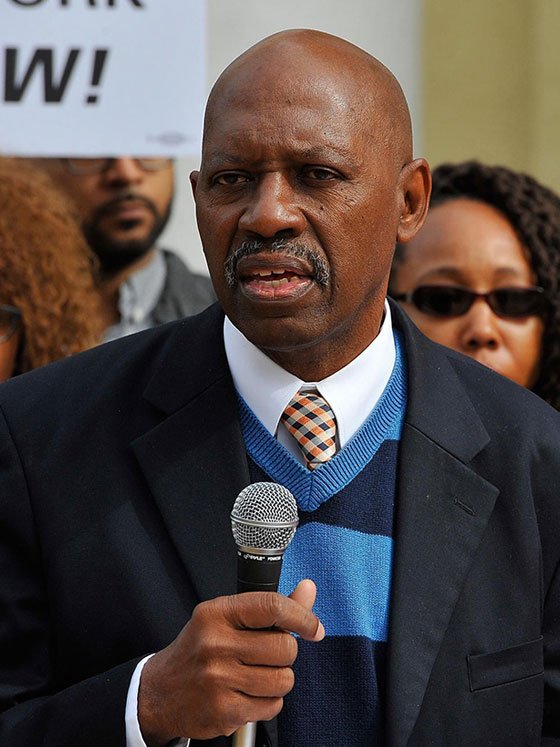 Board Member
Executive Director, Voice of the Experienced -VOTE

Norris Henderson, current E.D. of VOTE, a nonprofit organization designed to educate, organize and mobilize formerly incarcerated persons in Louisiana. He is currently the recipient of the 2015 Martinet Society Earl Amedee Award for advancing the cause of justice. The 2014 Data News Weekly “Trailblazer of the Year” Award and the 2013 Society of American Law Teachers’ M. Shanara Gilbert Human Rights Award. Former OSF Soros Justice Fellow who promoted community organizing and advocacy campaigns to transform the criminal justice system in New Orleans.

As someone who was wrongfully incarcerated for over 27 years, he shares firsthand experience of racism and brutality of the criminal justice system with communities of color across the country.Since his release in 2003, Norris has applied his 27 years of self-taught legal expertise and community organizing skills to a number of leadership positions, including Co-Director of Safe Streets/Strong Communities and Community Outreach Coordinator of the Louisiana Justice Coalition. He is clear that only by working together can communities of color protect themselves from the criminal justice system in this country.