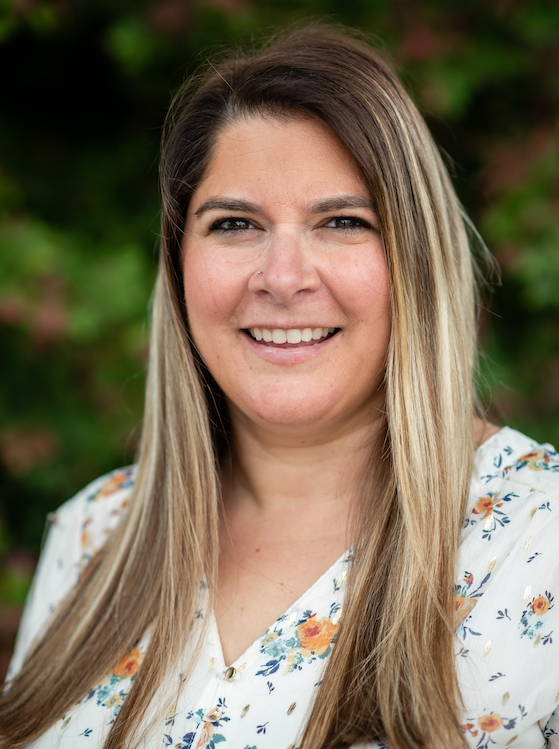 Natalie was born in King City, CA and raised in the bay area after being adopted from foster care by a wonderful couple unable to have children.  She received her Bachelor’s Degree in Justice Studies from San Jose State University and was introduced to the nonprofit sector by working at a local non-profit, Fresh Lifelines for Youth (FLY) as a youth practitioner and later an executive administrator.

From FLY, Natalie began a new journey and helped launch a start-up in 2015 called Venture Leadership Consulting where she supported the company’s daily operations, executive team, and consultants.  Natalie has been supporting non-profit work for the past 15 years and prides herself on her ability to manage multiple demands efficiently.

Currently, Natalie is the executive assistant to the founder and Executive Director of CURYJ.  She lives in Hollister, CA with her husband, two boys, and twin foster-daughters.