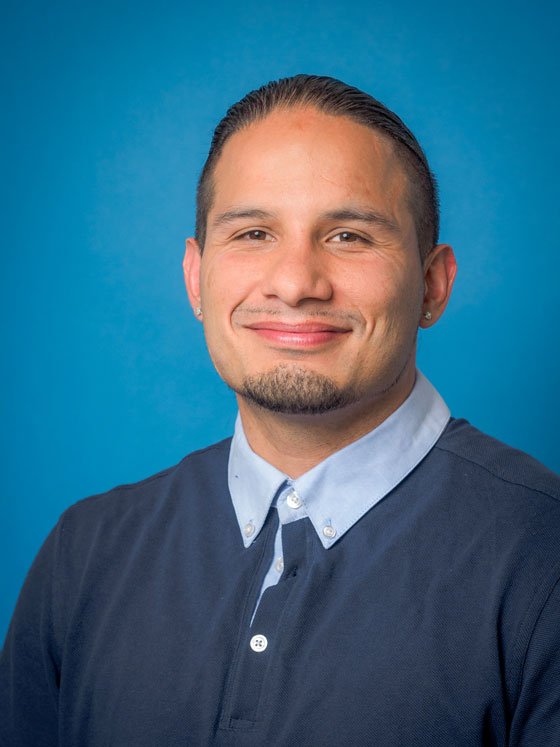 Michael is a CURYJ co-founder and certified life coach that manages the Life Coaching/Community Healing Team for adults and for youth. Michael takes pride in the successes of the people he has served have achieved —like getting off probation, finding permanent housing, and securing good employment. Michael founded the Life Coaching program and was the only life coach for two and a half years until he began recruiting and training other life coaches.

Michael also runs the Community Healing Program where he oversees the regranting program, coordinates with community stakeholders, and builds capacity for local organizers in the San Antonio and Fruitvale Districts, in the last year Community healing mini grantees 14 mini grantees was awarded here in the East Oakland area . Michael launched and oversees the (ABM) Aztlan Beautification Movement that includes community mural projects, the Reclaiming Cinco de Mayo block party, and the Fruitvale Community Garden, that helps beautify the Fruitvale/San Antonio district which (CURYJ) founded in cultural history getting back to our roots of ancestors maintaining and horticulture, out of organizing the Fruitvale Community garden in 2011 where it is still present for a safe space for community gatherings and events in East Oakland.

Michael has lived in the community his whole life and is responsible for a lot of the outreach and base building at CURYJ. He facilitates activities inside juvenile hall and teaches ethnic studies in Oakland high schools and continuation schools. As an organizer, Michael understands the power of mobilizing locally and he takes it upon himself to organize activities that connect current participants and CURYJ alumni. As well supporting community healing visuals when crime occurs,and supporting events block parties. Keeping a Connection and rooted in the Community that they serve.

In 2018 Michael facilitated a workshop on Restorative Justice at Columbia University in New York, Panel list to UC Berkeley students on criminal justice reform. Michael has spoken to local radio outlets, media, and testified at the state capitol before the State Assembly Select Committee on the Status of Boys and Men of Color, and served on the Youth Policy Task Force for the Alliance of Boys and Men of Color. He was also a panelist at a Beyond the Bench conference where he directly shared his experiences with Judges, Prosecutors and others in Law Enforcement to give them an opportunity to learn what the impact of certain judicial practices have had on the health and success of boys and men of color.

Michael is a fifth generation Oaklander who is very passionate about creating a better Oakland for young people by developing programs that help them realize their potential for leadership. Michael co-founded CURYJ when he was a defendant in the Fruitvale gang injunction. He became an outspoken leader in the Stop the Injunctions Coalition and plant-based continued to advocate against policies that criminalize youth of color. Community healing program by supporting families that are directly impacted from gun violence and police violence in the city of Oakland by supporting them with basic needs in times of healing, with healing circles/visuals additional support resources through the department of violence prevention working directly with providers throughout the city of Oakland.