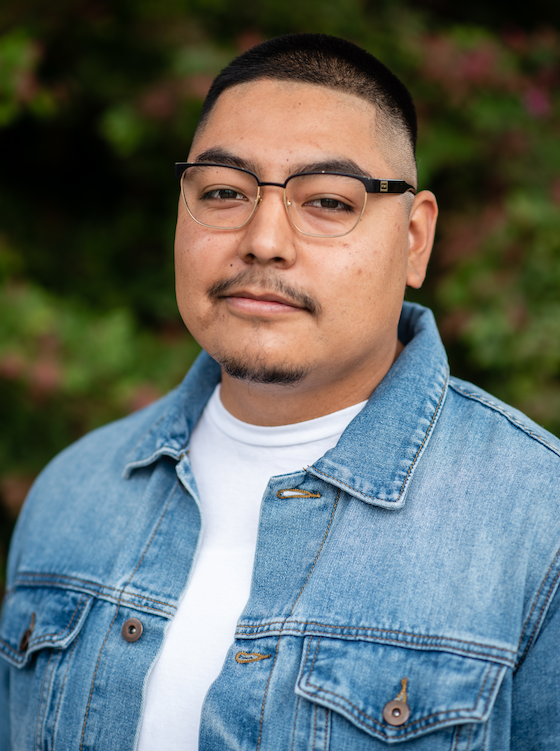 Alex Diaz is a formerly incarcerated first-generation Mexican-American who graduated with his bachelor’s in Business Administration from The University of California, Berkeley. While at UC Berkeley, Alex served as a program manager for NavCal, a unique program designed specifically for first-generation college students to support their transition to a four-year university. Alex managed a team of over 10 NavCal mentors and over 50 mentees to find employment, and financial and professional development resources, which resulted in many undergraduate students pursuing graduate school.

Alex Diaz has worked for various community-based organizations throughout the East Bay. At Positive Communication Practices, Alex was a behavioral modification counselor, case manager, and re-entry coordinator to youth incarcerated at Alameda County’s Juvenile Justice Center and the Division of Juvenile Justice in Stockton. Part of Alex’s responsibilities included coordinating employment opportunities and community resources to provide newly released individuals with six months of ongoing support through their post-release. Additionally, Alex managed the grant-based fiscal budget, per County of Alameda deliverables and objectives, and assisted in the application process for ongoing financial support through the Alameda Counties Request for Proposal (RFP).

Alex Diaz was also a policy fellow for Legal Services for Prisoners with Children, CURYJ, and NextGen Policy, where he worked with various California State Legislatures and community-based organizations to pass new legislation. One of the more recent bills that Alex supported and was passed in 2021 was AB 333, or the gang law, which increases the burden of proof for the District Attorney to claim that a crime is eligible for increased punishment or sentencing. Alex was also a Reimagining Public Safety Task Force Member for The City of Berkeley, where he spoke on policing and community safety issues. As of August 2022, Alex has accepted the Dream Beyond Bars (DBB) Program Coordinator position for CURYJ and is excited to assist in developing the DBB program and services offered to system-impacted folks.