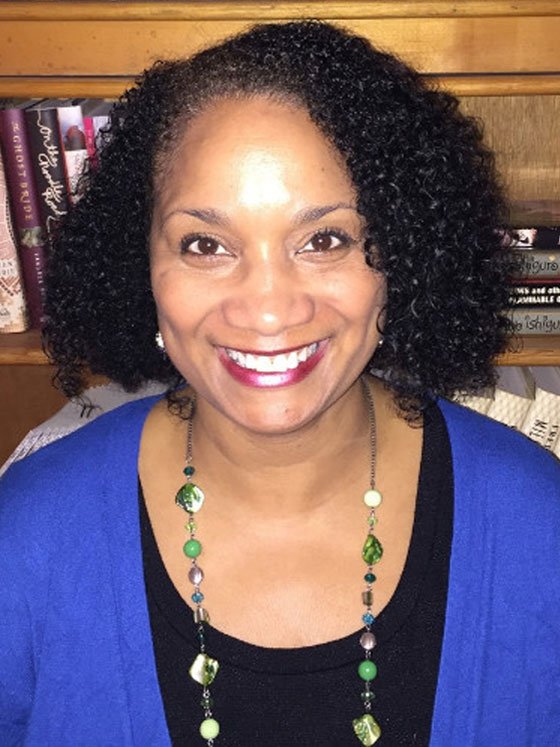 Aleah Bacquie Vaughn, Executive Director of the CJI Fund, was previously Deputy Director at the American Committee on Africa and The Africa Fund, where she championed the release of political prisoners, including Nelson Mandela and Walter Sisulu, and divestment from companies doing business with South Africa’s apartheid government. In South Africa, Aleah worked for the South African Council of Churches to decrease violence in the East Rand; on the Independent Electoral Commission, to educate communities about voting in the country’s historic first democratic elections; for the World Council on Religion and Peace, which first called for a Truth and Reconciliation Commission; and for the Women’s Development Foundation, which supported electing women to national government.

Returning to the US in 1996, Aleah worked on the Jubilee campaign to cancel African debt, and demand HIV/AIDS medication for African countries. As Director of Social Justice Ministries for Riverside Church, she supervised 13 social justice ministries, including The Sharing Fund, and Prison Ministry. She also co-created the Prison Family Support Group and Sojourners, a ministry to support and advocate for releasing people detained in U.S. facilities. She then served as the Director of Grants and Training at the Peace Development Fund.

Aleah is the granddaughter of Irene Morgan, of the Morgan v. Virginia Supreme Court decision against segregation in interstate travel. The Freedom Rides supported her case. Aleah is the proud, fierce mother of two black boys.